Every week, cinema exhibitors must draw up their programming schedule: it is a matter of deciding which films will be shown in which theatres and at what times.

This problem implies taking into account many factors, including the constraints imposed by film distributors, the typology of films, and their duration.

Projectiv has been developed to solve this problem in just a few clicks: an algorithm builds the optimal programming grid, which maximizes cinema turnover through attendance forecasts. 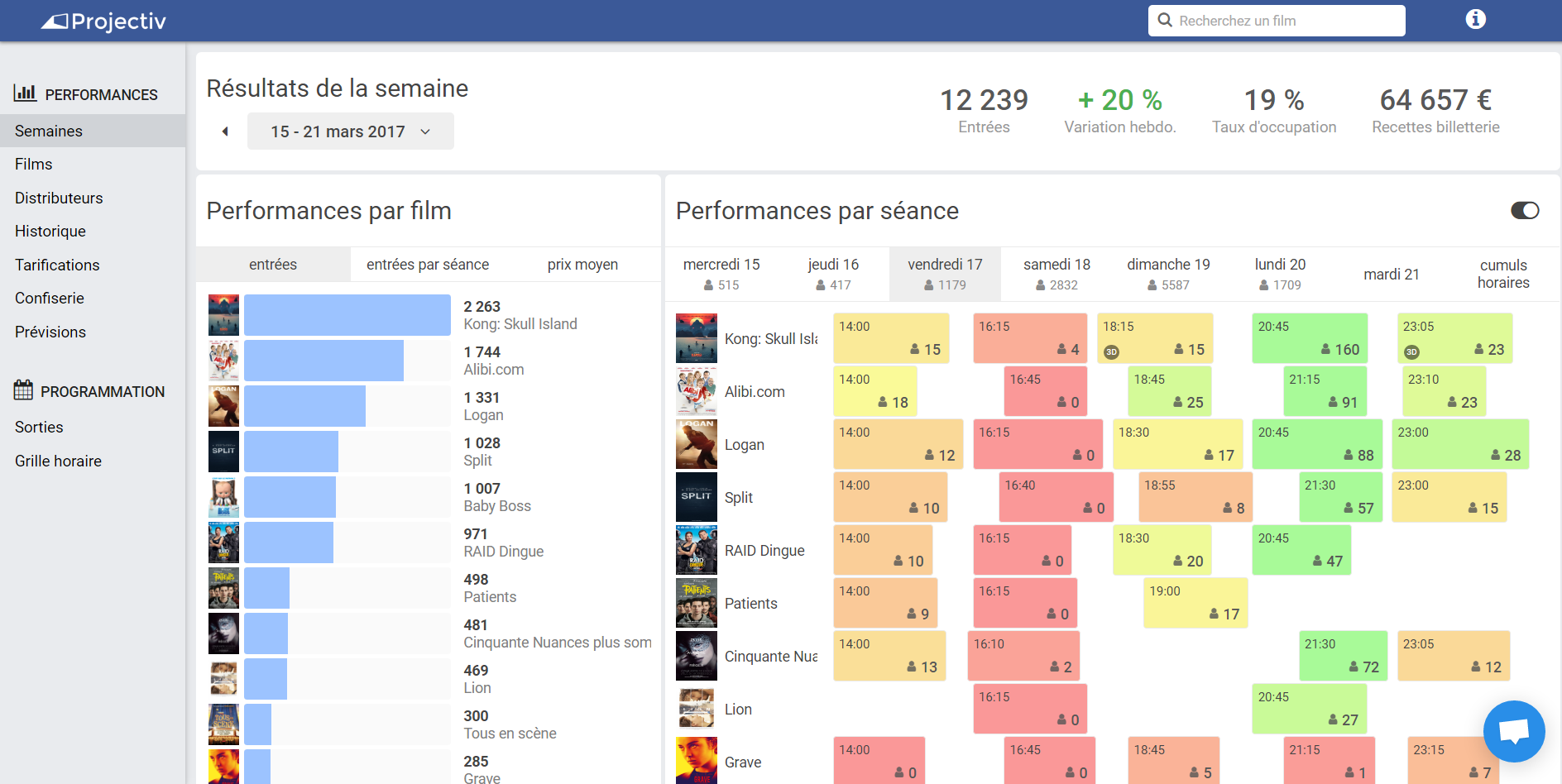 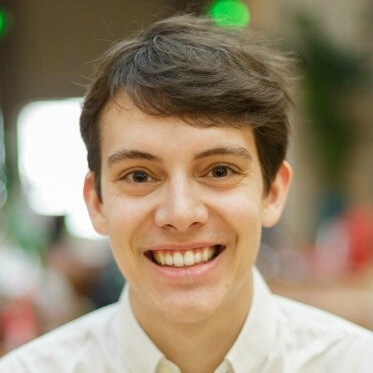 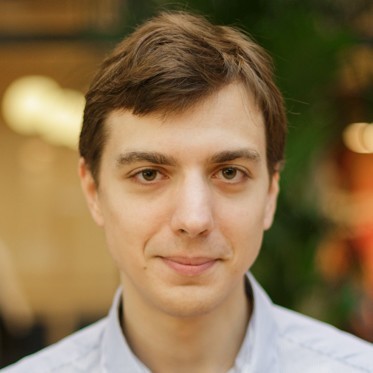 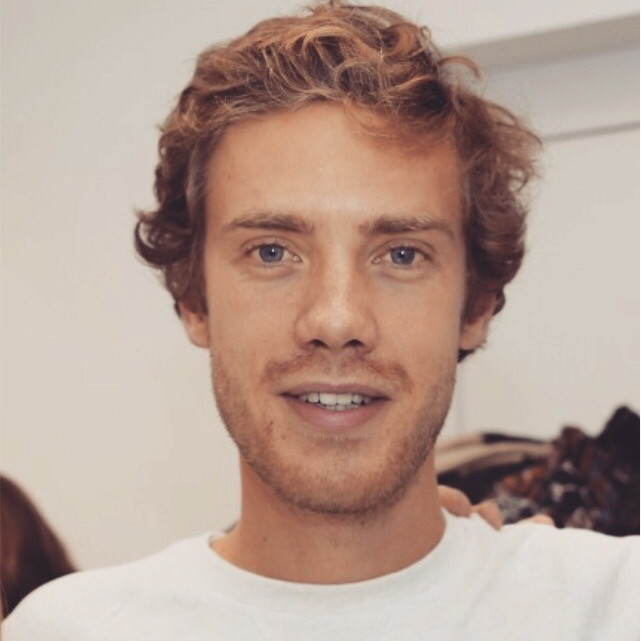 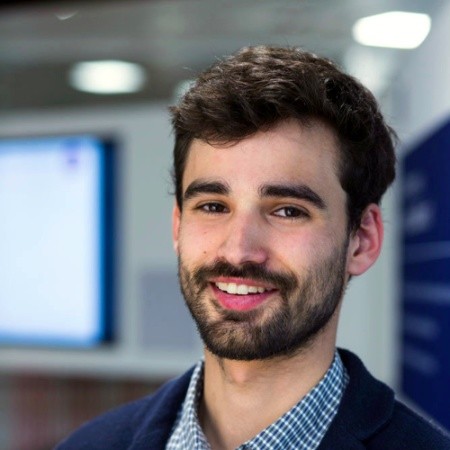 Projectiv has been deployed in several dozen cinemas, which use it every week. The application was then acquired by a major group in the sector, Ymagis. 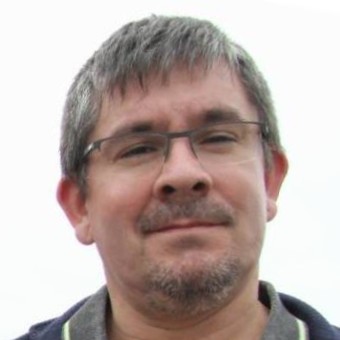 "XML works perfectly and therefore allows the programming to be fed back into the TMS Ciné Digital Manager without going through TixOS. It's perfect! Thank you very much for your efficiency!"
Vincent Chevalier, Director of the Cinélac de Ploërmel